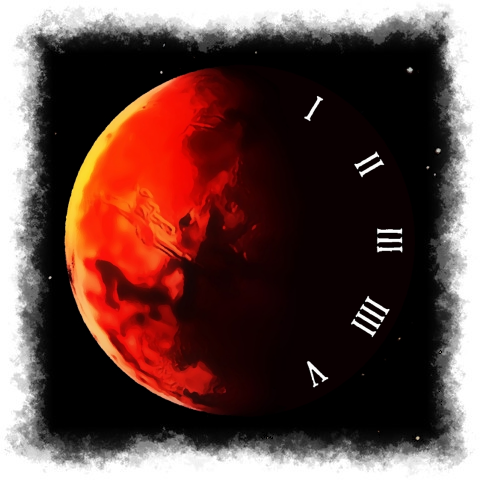 The e-book is also available for sale from the following retailers:

After you have purchased my book, please write a favorable review on the website where you bought it. Additionally, please stop by GoodReads.com and leave me a review there as well. As a reader of indie authors, I use reviews to find quality books. As an indie author myself, nice reviews help my book find its way into the hands of more readers.

I thoughtfully left the acknowledgements out of each version of my book, replacing them instead with information leading readers to this website. While many authors include this kind of information in their books, I opted not to for several reasons. The only reason I will provide here is that I wanted to focus the book on the story itself, not on how the story came about. Meanwhile, I have a website about my writing in desperate need of content. What a happy coincidence.

First, I would like to acknowledge my wife Sara, for her patience while I write, for proofing my book for me despite the amount of science it included, and for being my number one fan. Without her encouragement, I don’t think I would have ever finished what I started.

Igor Dmitriyevich Novikov’s name is mentioned repeatedly in this story, and in fact has my “Novikov’s Effect” named for him. Despite the Effect being fictional (or simply an untested theory), Novikov is a real person, a Russian physicist credited with developing a self-consistency principle to solve the problem with paradoxes in time travel. The way the principle works is described in the book more thoroughly, but I will provide an example: A time traveler could feasibly go back in time to take a ride on the Titanic. A paradox would arise if the traveler managed to keep the ship afloat. If it never sank, then the time traveler would have never gone back to save it in the first place. Novikov’s principle says that the traveler could interact with all manner of people aboard the ship, but would be physically unable to stop the ship from sinking. The Effect I named for him is my interpretation of what that inability would look like if the time traveler really tried to save the Titanic. Without the Effect, there would be a lot less story to tell, so thank you Mr. Novikov.

Since this novel involves both time travel and Mars, I needed to include a Martian calendar.  Rather than reinventing the wheel, I used the Darian Calendar for Mars, created by Thomas Gangle. On Earth, we have a neat little calendar system that matches up to our planet’s orbit. Since we (humans) have spent plenty of time on this planet, we have narrowed this nifty timekeeping system down to what we use today. Mars has a different orbit though, and we haven’t spent nearly enough time there yet. While the days are similar in length, the years are nearly twice as long. The Darian calendar does a good job of reconciling all the strange little details involved in that planet’s orbit. Given the amount of effort Thomas Gangle put into it, I felt it only fair to acknowledge him as well.

And now, I have a little surprise for you, tucked away here at the bottom of a page that few readers will likely to get to the end of. Congratulations on finding it! This nugget is something I had considered including in a future novel, or as a bonus feature in a later reprint of Caught Somewhere In Time. It is completely unedited, not even proofread, and is unavailable anywhere else but by this link. This is the story of how a young Audrey met her future adoptive father: Untitled.